WHY WE DO IT 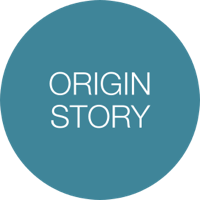 We were founded by Marianne Moore on 17 May 2011. She envisioned an organisation that had all the good aspects of a corporate consultancy yet was driven by empathy and compassion in everything it did. Her drive was to create a good business, somewhere that she and others would really love to work.

The starting point was the name. One day, a few months before we were incorporated, Marianne was brainstorming on googlechat with her friend. After batting ideas too and fro the name Justice Studio came up and instantly she knew this was what her business would be called. The ‘Justice’ embodied what we work on: social justice and human rights and the ‘Studio’ embodied how we work: flexibly, creatively and not afraid to try new methods or ways of doing things.

Marianne didn’t have much to start with. She had a couple of reports that she had written, a contract for a first consultancy project in China, and a £500 donation from her grandparents to create a logo and a website. Yet from these humble beginnings she was able to create a lot more.

For the first few years of our life Marianne ran the business from cafés in and around London’s Shoreditch. Then, as gradually we won enough work to bring on some members of staff, we moved to a shared office space in north London in 2016 and then our first proper office in 2018. Over the years, Justice Studio has seen gradual organic growth from a one woman band to a highly skilled and enthusiastic team. We are now based near Caledonian Road in central London. 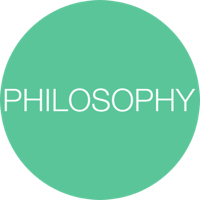 We acknowledge that centuries of slavery and colonialism have left the relationships and powers around the globe unequal.

Justice Studio acknowledges that the world we live in is structurally unequal. By this we mean that certain groups of people have more cultural status, societal value and structural power than others in our society. Our philosophy is that the world is currently structured hierarchically. It is: 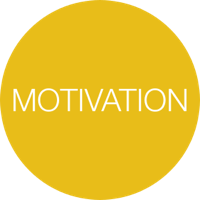 Bearing in mind our philosophy and our purpose, Justice Studio is driven by challenging and dismantling inequitable power structures through our research and consultancy work.

There is disadvantage everywhere, and as such we work in our base of the UK as well as internationally. Recognising that we were born in a country that benefitted from slavery and colonialism, and that much of the current aid structures replicate older power imbalances, we take this global history into account in our work. Coming from this acknowledgement we strive to be humble and empathetic rather than assuming that we know the answer or being patronising.

We don’t agree with much ‘international development’ work, as we believe that rich countries powers need to take a more critical look at themselves acknowledging their contributions to global arms, sex tourism and their waste of the world’s finite resources. Rather than certain countries trying to ‘develop’ or change other countries socially or economically they must look at how they are damaging the world and how this can change.

We work with all the countries of the world, respecting where they are and what they have achieved as well as their challenges. No one country has got it right yet. There is much developing that we all need to do in order to ensure a fairer global society. We are motivated by creating greater self-awareness in the organisations and the countries where we work. As we believe that it is only by constantly thinking about how we can make our own selves better that we can ensure there is greater social equality.