Marianne is a strategy consultant specialised in social justice. With over 17 years’ experience in the consulting sector, Marianne has led over 80 consultancy projects in the fields of child justice, criminal justice, safeguarding and gender justice. She has worked extensively in the UK, and in over 30 countries internationally including wider Europe, Asia, and Africa. Marianne’s clients include the UK and overseas governments, UNICEF and the Council of Europe. She is adept at designing and leading programmes, undertaking evaluations, developing policy and legislation and speaking on human rights abuses. Prior to founding Justice Studio in 2011 she worked for a number of public sector consultancy firms including Cordis Bright, Tribal, Capita consulting and HTSPE. Marianne has an MSc from Cass Business School, an MA from the University of Middlesex and her first degree was from Oxford University. 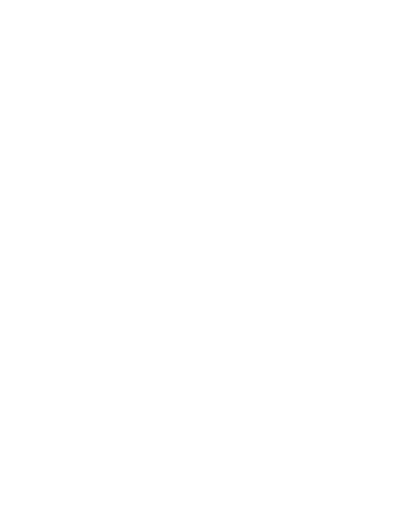