99 years by his name 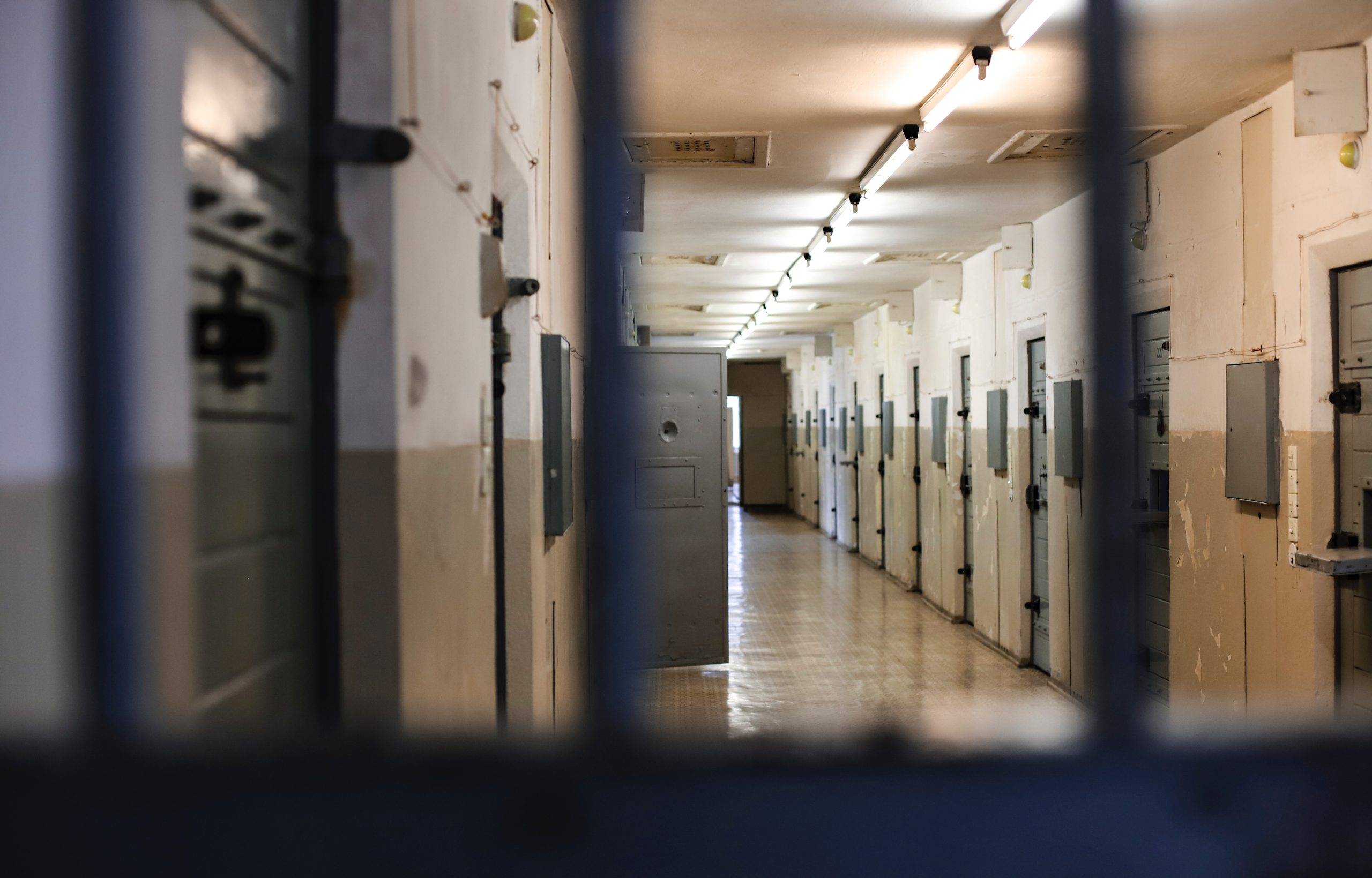 IMAGE USE:  Photo by Matthew Ansley on Unsplash

There is nothing so heartbreaking as interviewing a boy in prison with ‘99 years’ written by his name. I can still see him: hazy, and unsure of himself and the draconian sentence he had just received, as I interviewed him in a Youth Offending Institution, back in 2010.

I was undertaking a detailed study of young people in England and Wales who had been given long-term sentences for the Youth Justice Board. One of the things I had to establish was if the young people understood the ‘nature and implications of their sentence’. This boy sticks out because he most certainly did not understand the nature and implication of his sentence. He, like many young people who received that impossibly long punishment, believed his first date for parole in a couple of years was actually his release date.

At the time, in 2010, there were four long term sentences being given to children. Two of them had determined end dates (Section 91 and Section 228) and two of them had indeterminate end dates (Section 90 and Section 226). In these last two, the court specifies a minimum tariff that is required to be served before the child is eligible to apply for parole. It’s not when you leave, it’s when you get a chance to leave.

Detention at Her Majesty’s please, (Section 90), is the life sentence; it applies to those under 18 years convicted of murder. Brought in under the 1908 Children Act, it replaced the death penalty for children: ‘… in lieu thereof the court shall sentence the child or young person to be detained during His Majesty’s pleasure’. The current provision is within the Powers of Criminal Courts (Sentencing) Act (PCC(S)A) 2000, Section 90.

Section 226 was the DPP – Detention for Public Protection – the child version of the IPP: the Indeterminate Sentence for Public Protection. Brought in by the Criminal Justice Act of 2003, it was a draconian, hard-line sentence, designed for a few. For both children and adults, they were life sentences for serious offences excluding murder and they came with a blanket 99 year licence. The court set a minimum tariff to be served before the young person may apply for parole. This was 12 months for those sentenced before 14 June 2008, and 2 years for those sentenced on or after that date.

The judges went to town on this new sentencing power. Thousands of adults and children were given IPPs and DPPs in the preceding years. At their peak, in June 2012, there were 6,080 people serving indeterminate Section 226 sentences.

Civil society organisations warned of the dangers of IPPs. The Centre for Mental Health wrote that ‘levels of mental distress are higher among IPP prisoners than among either the general prison population or prisoners serving life sentences’. The Prison Reform Trust highlighted that IPP prisoners were emotionally distressed and that the sentence eroded of any sense of hope, damaged relationships and created Kafkaesque obstacles to discover when they have any prospect of release.

A joint review by Her Majesty’s Inspectorate for Prison and Probation in 2008 highlighted the case against child DPPs, showing that in addition to the problems above, many young people didn’t even understand the sentence that had been doled out to them. Whilst they knew they were considered a risk to the public, most young people initially thought that their tariff date was their release date, like my young man above. This was precisely why we found ourselves talking to child after child who had inconceivably long sentences by their names in that 2010 research and trying to establish if they actually realised what this meant.

During the research, we spoke to a number of staff members who were particularly worried about the implications for children on indeterminate sentences. Prison is damaging for a child in general, but the psychological distress associated with the uncertainty of having no idea when one will get out is even more traumatic. Mental health problems were exacerbated by the indeterminate nature of sentences, and that one might leave at some point via parole is no relief if you don’t understand this, you don’t have access to the courses necessary to secure your release, and if the parole board doesn’t understand you.

The outcry, the bulging prison population, and a sympathetic new Justice Secretary Kenneth Clark saw the Section 226 IPP and DPP sentence abolished in December 2012 by the Legal Aid, Sentencing, and Punishment of Offenders (LASPO) Act. However, because LASPO was not implemented retrospectively, the sentenced DPP and IPPs remained. There were 5,809 IPPs serving in 2013 with 3,570 serving beyond their tariff date.

In England and Wales, we can boast the highest number of people serving indefinite detention in Europe. Overall, in the prison estate, there were 9,342 (8,994 male; 348 female) indeterminate sentenced prisoners (including both IPPs and life sentences) at the end of June 2019. Within this statistic hides the 19 young people aged between 15 and 17 who are detained at Her Majesty’s pleasure, a sentence that remains alive and well.

By the end of June 2019, there were 2,315 people: 2,273 males and 42 females, serving that botched and awful sentence the IPP. A depressing 92% of these prisoners are now serving beyond their original tariff date.

Almost ten years on I wonder: is that uncertain boy, now a man, one amongst these statistics? If he is, he must grimly understand his sentence now.