OECD – the ‘PISA’ of the Globalization Puzzle 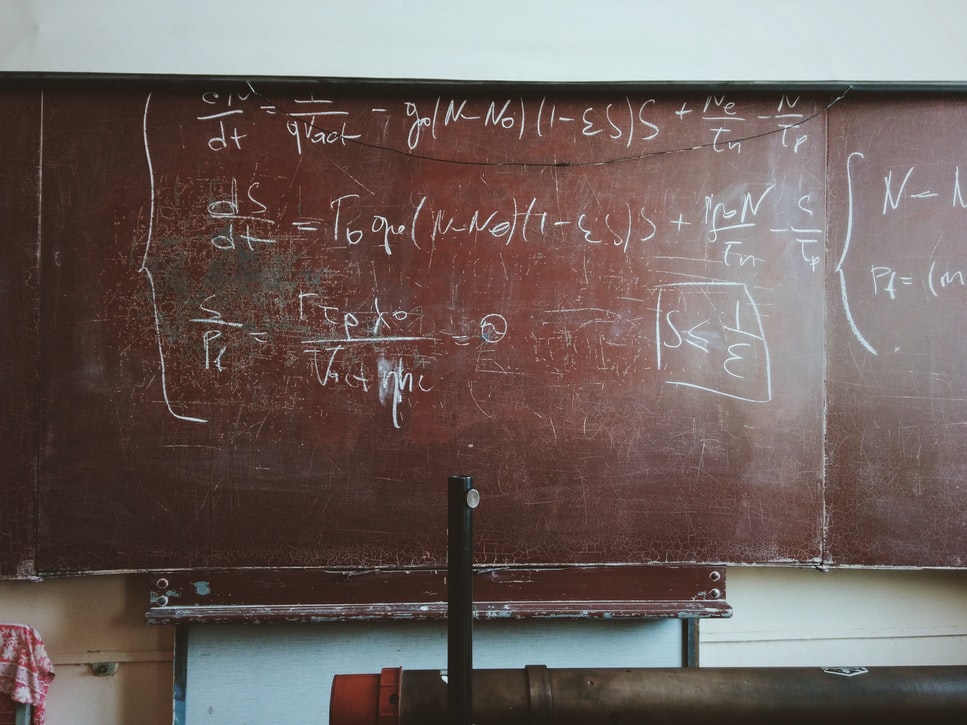 The Organisation for Economic Co-operation and Development (OECD) has come to dominate global education policy. Since 1991, education has increasingly come under the remit of the OECD, and its Programme for International Student Assessment (PISA) test has become the main export of the organisation. It tests 15-year-old students from 90+ countries or economies in three-year intervals. They are examined on natural language, mathematics and science, with a different ‘main’ subject of focus each time.

The OECD began in the post-world war II period of political and economic recovery. A United States invention to supersede the Organisation for European Economic Cooperation (OEEC), it was an intergovernmental institution of northern industrial economies cooperating to steer global economic development. It has a high-profile invitation-only membership, leading it to be commonly regarded as a ”rich boys club”. This elite group, which includes the US and UK, are now extending its invitation to developing economies such as Colombia and Lithuania in order to widen its influence.

This influence has meant that the OECD is a useful export of imperialist values. Since its inception, its member states have spearheaded the drive towards neoliberal globalisation in its promotion of industrial and technological advancement, free trade, and global market expansion whilst simultaneously privatising industries, retreating the state and dismantling social welfare.

The OECD has used the allure of its ‘objective, scientific, evidence-based data’ to translate national test results into global ‘best practice’. Presented in league tables, ranking nations performance, and published in reports, the results appear credible and objective. However, all is not as clear cut as it seems. The data has received much statistical criticism. These include: the usefulness of calculating a national ‘average’ in diverse education systems; low participation rates; the irrelevance of survey questions for the school’s curriculum; and the validity of tracking ‘progress’ when the survey questions are different each round due to the ever-changing subject focus. These issues mean the range of possible rankings in a league table for a given country can be very wide. So much so that the OECD has admitted to ranking countries based upon the cryptically vague  ‘’plausible values’’.

There are a number of issues with uncritically accepting this data. For example, OECD data presents numerical data as telling a story of ‘success’ or ‘failure’ but rarely draws upon the context of the nation’s schooling. The façade of ‘global’ best practice emphasises a northern neoliberal approach and dismisses culturally relevant and more meaningful local policy options. PISA results encourage the global race towards a unitary vision of what is ‘successful education’. The scientific data assumes rationality and neutrality in order to create an illusory ‘best practice’ that makes disputing these global education trends difficult in a world that privileges ‘the scientific method’. Yet we know the way data is explained is very much tied to the value systems of specific influencing countries like the US and UK.

Further, the use of whole nations as ‘benchmarks’ is causing a new global education rivalry. PISA results are now so important that they intensify competition between national education systems. For example, in 2002, Finland was pleasantly surprised that they came first in the results and were now positioned as the forerunners in education models. Germany, however, was shocked to come 20th amongst 32 countries. This led German politicians to reform their education system, ending in a significant decision to introduce a large-scale assessment at the end of primary and secondary schooling. The entry of ‘Asian tigers’ in PISA in 2009 knocked Finland off the top spot, and Shanghai became the new ‘poster boy’ for global education policy discourse. Michael Gove, former Education secretary for the UK, used the impassioned language of Britain’s ‘plummeting’ PISA scores for sweeping education reform to implement the ‘Shanghai-method’ which echoed an OECD sanctioned neoliberal privatisation of education through increasing the number of academies, free schools and intensifying exams for ‘performance-related pay’.

The OECD has fostered an audit culture that monitors education insofar as its ability to produce a ‘knowledge economy’. In the global neo-liberal framework, economic prosperity as a motivating factor for education provision has since overtaken ideals of social justice and egalitarianism. The privileging of efficiency has led to a standardisation of ‘quality education’ resembling a corporate governance model in a capitalist system that centres on competition, surveillance, and privatisation in schools. The ‘streetlight effect’ has meant governments focus on subjects where measures of educational performance are well lit (quantifiable and accessible) such as maths and sciences whilst the arts are being scaled back or dismissed.

Two new initiatives: PISA for Development (PISA D); and ‘PISA Global Competency’, embed this dangerous influence further. PISA-D was created to support the monitoring framework of the Sustainable Development Goals (SDG’s) which intended to tailor surveys for a broader set of countries, namely low and middle-income countries. Seemingly the OECD desires to absorb these countries into the prevailing system of quality assurance as opposed to altering its own vision of success in education. PISA Global Competency was forged to support SDG target 4.7. which aims to foster cultures that promote ‘sustainable development’ through ‘education of sustainable development and sustainable lifestyles’. ‘Global competence’ is defined by the OECD as ‘skills’ and ‘mind habits’ for ‘global interdependence’ to live with ‘meaning and direction in contexts where global interactions increase exponentially’, raising deep conceptual criticism of what constitutes the ‘global’ and who is determining the ‘meaning’ and ‘direction’.  It goes far beyond ‘sustainable development’ into something much deeper – changing cultural values. The compounding effect of PISA D and PISA Global Competency contributes to the widening and deepening of OECD’s governance to endorse neoliberal globalisation beyond the market, beyond the classroom and into selfhood.

Ignoring both the cultural context of education systems and down-grading less quantifiable, arts-based education endangers a generation of learners. We believe that in many ways it is these aspects of education that have much more to teach us all about resilience and creativity in a rapidly changing world. Justice Studio has assisted a number of clients such as the Wessex Dance Academy and Hampshire Cultural Trust who are proving that arts-based activities can be transformative both for the individual learner and their environments. It is crucial that we embrace all forms of education, and not reject the aspects that are harder to quantify within the terms the neo-liberal value system has imposed.