The Housing Crisis Across the Pond: Lessons for the UK 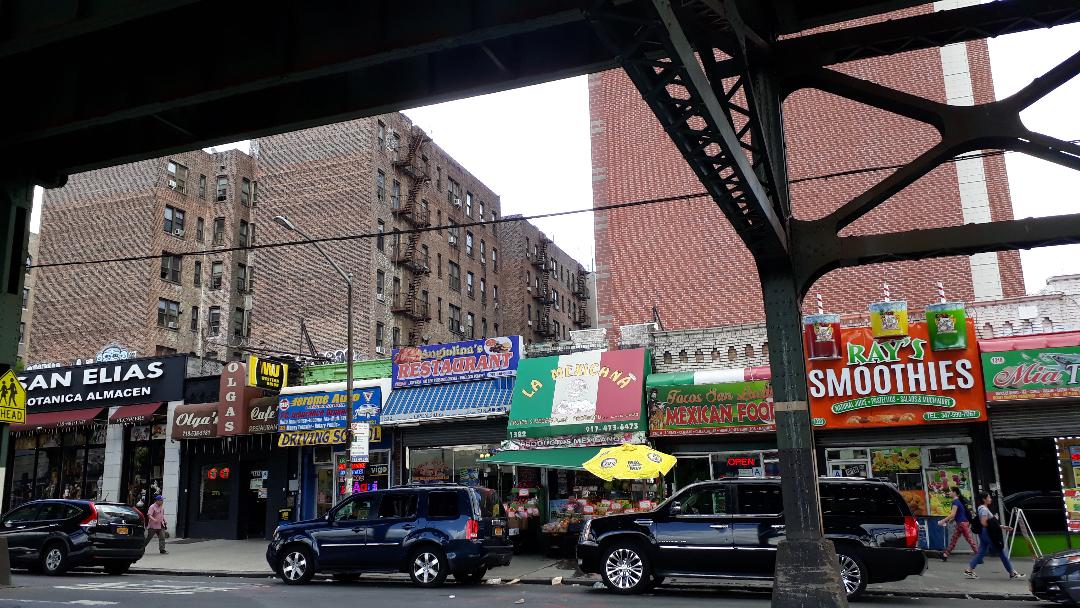 Photo: Jerome Avenue in the Bronx, New York, US

On a recent short visit to the US, I encountered a number of issues that resonate in the UK.  Fortunately, I was over there while Donald Trump was over here in London.  But even in his absence, the political temperature ahead of next year’s presidential election is rising.  Like the UK, the US is currently in an almost permanent state of political crisis.  The Mueller Report and the possibility that Trump may be impeached dominates mainstream political and media discourse in a similar way to Brexit.  But as in the UK, there are other issues that have a more immediate impact on people’s daily lives.

The first place I visited was Jersey City, just across the Hudson River from downtown Manhattan.  I’ve written before about the dramatic changes in and around Old Street, where I work.  Very similar things are happening in Jersey City, but on an even bigger scale.  I first visited the city in 1992, when I worked for the public housing authority.  Back then, it was the epitome of post-industrial America, with an abandoned waterfront, derelict factories and deep poverty.  It was resolutely “blue collar”, with a significant African-American and Hispanic community, of whom lived in public housing.

Three decades later, the same forces that are trying to change London’s Old Street in to Tech City have transformed Jersey City beyond recognition.  The downtown area is festooned with high-rise apartments, offices, hotels, restaurants and yoga studios.  It’s sometimes called West Manhattan, or the Gold Coast.  But like EC1, this image gives a misleading impression.  The influx of affluence has not been evenly spread in either place.  Beyond downtown, Jersey City remains hard pressed.  In particular – and in common with everywhere in the US and UK – there’s an acute housing crisis driven by an over-heated market that is exacerbated by ill-conceived policy.

One obvious example of this, is the Montgomery Gardens public housing development, one of the places I used to work.  I remember it as a carefully managed, vibrant community, home to 1,300 people.  Today it stands empty and has been for several years.  It’s part of a government programme, very familiar in the UK, in which public or council housing is erased in the name of “regeneration”.  The objective for Montgomery Gardens is to attract private investment and create a “mixed income community”.  We can see the same across London, where at least 80 council estates are currently threatened with full or partial demolition.  As in Jersey City, such policies, however well intentioned, always lead to a net loss of genuinely affordable rented homes, cause displacement and the destruction of settled working class communities. 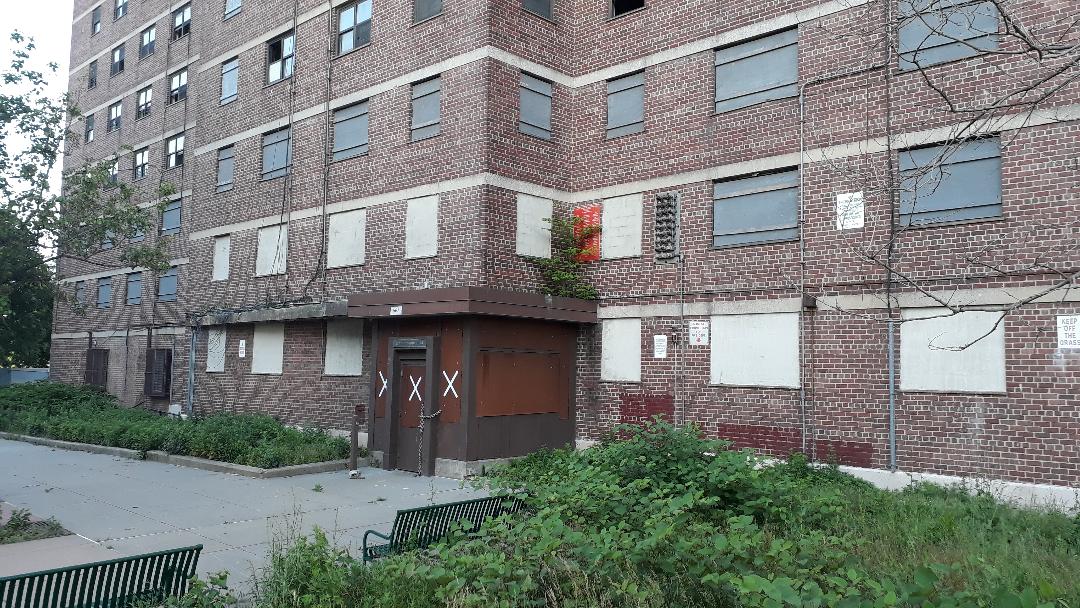 Similar things are afoot in the Bronx.  The area around Jerome Avenue is slated for fundamental transformation by the City of New York.  Currently, it’s a place where most of the population are Hispanic, 90% are private renters, many of whom work in local independent car repair garages and shops.  Looming at the south end of Jerome Avenue is Yankee Stadium.  New York City mayor (and now presidential candidate) Bill de Blasio has an objective of building or preserving 200,000 “affordable” homes by 2025.  Mayor Sadiq Khan has a very similar policy agenda.  Jerome Avenue has been identified as an opportunity to create a “new neighbourhood”, but this is causing great anxiety in the existing community, particularly because they don’t think many of the new homes will be affordable to them.  People I work with in Islington have identical concerns.

But there’s hope.  On 14th June, after a long campaign, politicians passed a series of steps to protect and improve the rights of 2.4 million private renters in the Big Apple, potentially extending this to another million households throughout the state of New York.  The measures include rent control and protection against harassment by landlords and eviction.  Judith Goldiner, a lawyer working for the campaign coalition that won the reforms said; “This landmark deal has recognised that the rights of tenants to stable, affordable and fair housing is an absolute necessity and should be placed above landlord profits”.

Alongside investment in council housing, which is now the only truly secure and affordable rented tenure, reform of the UK’s private rented sector is critical if we are to escape the perennial housing crisis and the worst excesses of urban America.  The recent spike in deadly violence in London, including several incidents near Justice Studio in North London, is symptomatic of the social distress and disruption being caused by market-driven urban policies.  I was recently quoted in Tribune magazine by Professor David Harvey in an article about the commodification of housing and the right to the city:

‘Neoliberal and profit-driven urban policies have produced cities in which many young people literally feel they have no place. They find it almost impossible to find a home they can afford in the communities where they were born, thwarting their ability to develop independent lives. Their social networks, sense of belonging, and feeling of respect from the adult world have been stretched to breaking point. Nothing could be more perfectly calculated to create a situation in which young people don’t care, either about the lives of others, or their own.’

Justice Studio believes that it’s not too late to save our cities from this fate, but time is running out.  Based in Tottenham, we have seen how the effects of housing policy is severely affecting disadvantaged communities. At a previous ‘Food + Thought session – The illusion of regeneration’ our speakers challenged the myth that communities ought to be destroyed to improve housing. Justice Studio is committed to bringing evidence and challenge to social housing policy.

Glyn Robbins (PhD) is Justice Studio’s associate and expert in housing. Glyn’s book, “There’s No Place: The American housing crisis and what it means for the UK” can be ordered by email to redroofpublishing1@gmail.com.