What are the health inequalities faced by Irish Travellers and how can we overcome them? 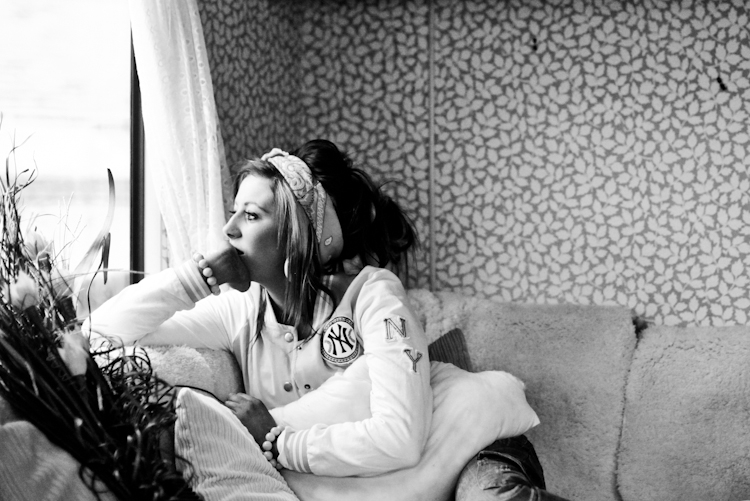 In the wake of the global Covid-19 pandemic, marginalised communities are at even greater risk than usual. These include groups like the Irish Travellers, which are so often ignored within policy, or openly discriminated against.

Given so little publicity has been given to this particular group, this blog sets out to explore why Irish Travellers tend to have poorer physical and mental health, and what we can do to change this.

Who are the Irish Travellers?

There are many different groups within the Traveller community. One of the largest is Irish Travellers.

Irish Travellers are recognised as an ethnic group in the Equality Act due to their distinct culture and identity.

Travellers are often characterised by a nomadic lifestyle where they move from one place to another. This is compared with the general population who usually follow a settled lifestyle and live in one place.

However, not all Travellers are nomadic. And even those who are sometimes have to adopt a settled lifestyle due to old age, health needs, or education needs.

So being part of the Traveller community is about more than being nomadic, as Traveller activist, Michael McDonagh, explained in Dr Colm Power’s report on England’s Irish Travellers:

“When Travellers speak of Travelling, we mean something different from what country people [sedentary people] usually understand by it […]. For Travellers, the physical fact of moving is just one aspect of a nomadic mind-set that permeates every aspect of our lives. Nomadism entails a way of looking at the world, a different way of perceiving things, a different attitude to accommodation, to work, to life in general.”

Irish travellers have poorer health outcomes than the general population

The gap in healthy life expectancy is even more striking. Irish Travellers will experience 16-17 more years of poorer health than the general population, and they are more likely to be categorised as disabled.

Mental health is also worse among Travellers. 60% of Travellers said that their mental health was not good enough for one day or more in the last 30 days (vs 20% in the general population).

Suicide is a real issue, with a suicide rate for Travellers that is 6-7 times higher than in the general population.

The underlying reasons for the inequalities we see in Irish Traveller health are multiple, complex and inter-related.

But put simply, Irish Travellers are more likely to develop certain conditions in the first place, have less access to health services, and have low uptake of health services when they are available.

The Irish Traveller community have many risk factors for developing chronic conditions, such as lower socioeconomic status. For example, unemployment rates amongst Travellers are as high as 80% (vs 13% in the general population).

It’s not only demographic differences at play however. Travellers still have worse health even when these are accounted for, so there are other reasons too.

Discrimination itself has been linked with poor health.

Compounding this, Travellers have many cultural, psychological and environmental factors that can make it harder to adopt healthy habits. For example, over-eating is encouraged through things like catering for a large extended family and chubbiness is seen as a sign of a healthy child.

Travellers often experience racism and social exclusion when they attempt to exercise, for example at gyms. Women in particular have little opportunity to exercise due to traditional gender roles that encourage family commitments.

Mental health can be impacted by the same factors as physical health. On top of this, reasons for poor mental health include poor physical health, bereavement and discrimination. This is impacted further by the stigma attached to mental illness within the Traveller community that can stop those who need help from getting it.

Regularly moving location can make it hard to engage with health care, whether moves are by choice or enforced due to local regulations.

This is partly because of practical reasons. Most GPs need a permanent address to register patients. Health records aren’t easily and quickly accessible nationally so patient notes often can’t be accessed.

It’s also because constantly changing providers makes continuity of care difficult and it’s easy for people to fall through the gaps of services.

Some of these access issues could be deemed unconscious institutional racism. Pavee Point, an organisation that aims to improve the human rights of Irish Travellers, explains this as…

In a 2010 study, only 41% of Travellers “completely trusted the health care professional treating [them]” (vs 82% in general population).

Then when Travellers do want to engage with health services, it is made difficult for them by a system and professionals who don’t understand or cater for their needs.

This is often compounded and perpetuated by negative experiences and high levels of overt racism. For example, receptionists can be a barrier to get past and health professionals can have low expectations of the Traveller patient and their health.

Effort is needed from all sides to improve this

Even though they are a recognised ethnic group, Travellers are not mentioned in most government initiatives. This reveals a woeful oversight.

Simplified Data believe that everybody should have access to evidence-based medical treatment. This mission ties in with Justice Studio’s understanding that health disparities like those witnessed in Traveller populations are issues of social injustice. We know that health outcomes are not necessary facts of biological makeup, but result from social, economic, and environmental drivers as well.

For groups who are at the margins of society, disproportionate health risks are embodied, lived experiences of broader social and political injustices. To really see improvements in health, it will be vital to break down some of the barriers between Irish Travellers and health professionals.

This will need to be written into health policy, and will require more education for health care professionals around the specific health needs of Travellers. There are examples of fantastic work being done to improve Traveller health that are mostly led by or operate in partnership with the Traveller community.

The complicated problem of Irish Traveller health will require complex solutions. But the gains that could be made by reducing the huge health inequalities experienced by Irish Travellers would be well worth the effort.

Danielle Bodicoat is an independent medical statistics and writing consultant at Simplified Data and an Associate Consultant at Justice Studio. She specialises in health-related evidence reviews and meta-analysis. You can find out more about Danielle and her work on her website.