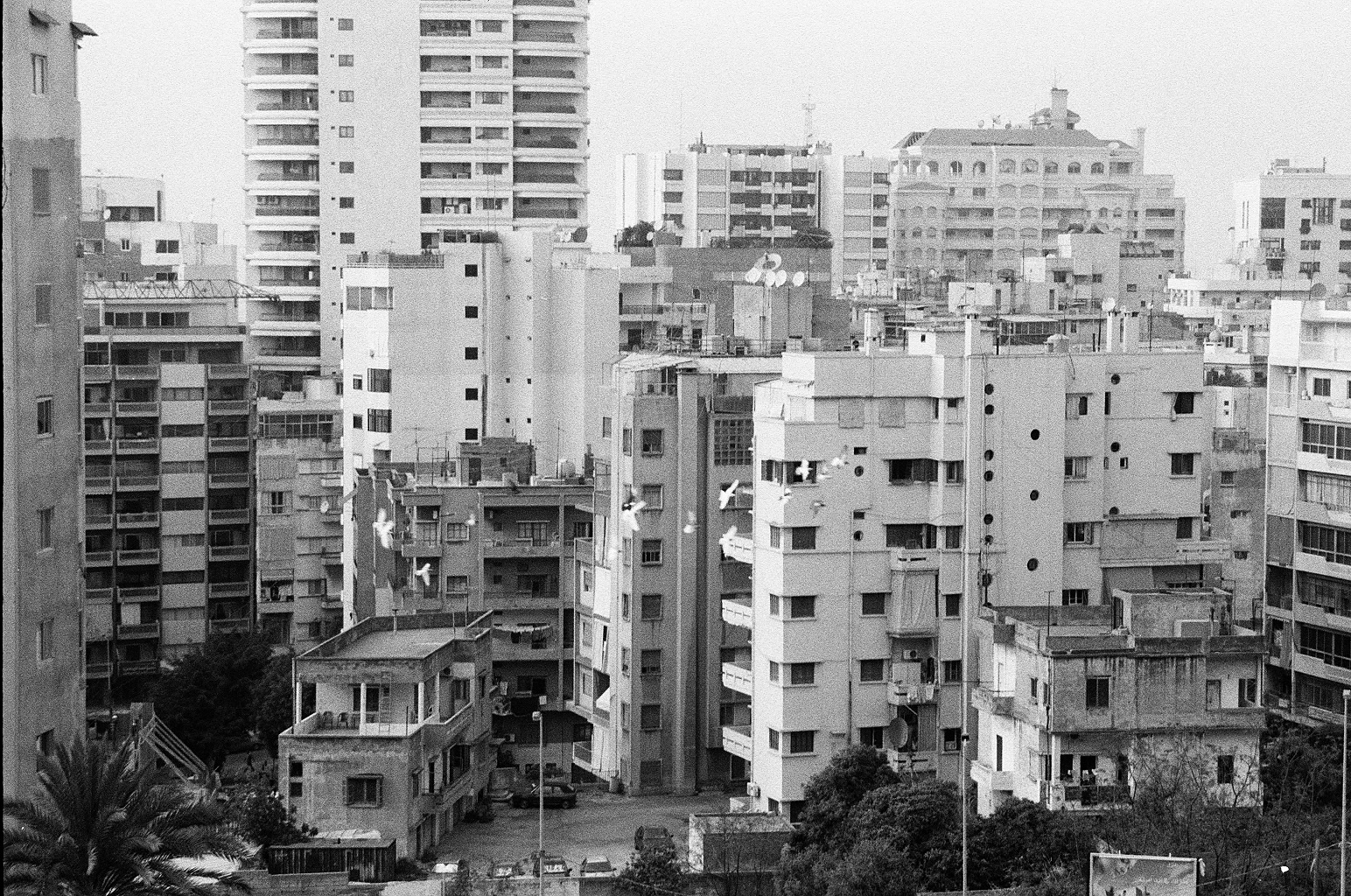 Justice Studio was born on 17th May 2011 (which makes it a Taurus, reliable, practical and independent). Its infancy was spent in and around Bethnal Green and Shoreditch, with proposals and reports being written from cafés and me, the founder, visiting organisations with my reports tucked under my arm. Our social justice consultancy is now in its fifth year but its creation still very much reflects the culmination of the passions, successes and disappointments of my career up until that date.

My first job as a temp in the UK civil service was enlightening for all the wrong reasons. The inefficiency of the civil service, where there seemed to be job posts simply for the sake of job posts, and people not really doing very much with their time, and where I was ridiculously bored and de-motivated through lack of tasks, made me passionate about efficiency and wanting to see it in my country’s government. I became a management consultant in my heart before I knew what one really was.

Then, after months of working there by day and at a bar at night, I managed to save enough money to do a volunteer placement in Bangladesh. I left in February 2004, aged 22 full of nervous excitement. The capital city, Dhaka, where I was based for four months, displayed abject poverty. Children would be hunting for scraps on the rubbish tips that lined the sides of the roads. There were people begging whose limbs had been removed, or with growths on their stomachs, some with their eyes gouged out or simply burnt, and faces and bodies otherwise scarred from abuse. There appeared to be little hope, and anyone with any money or education seemed to be leaving as fast as they possibly could. I saw that whilst aid agencies were trying, they were not a substitute for businesses, and people staying in the country and investing in services.

With a conviction that I wanted to be a development consultant, I worked for a succession of large, then larger, then smaller, and then very small consulting firms. They worked in international development, UK public sector, and charities and other not for profits. All areas that Justice Studio would end up working in. My respect for these companies in terms of their sector knowledge, the efficiency and effectiveness they strove for and the intelligence and drive of their staff was cemented and helped to define what Justice Studio would come to embody. However my frustrations in these companies, a lack of empathy for the end beneficiaries of our services by some, and the fact that I felt my passion for human rights and particularly youth justice, were being quashed rather than built on, defined what Justice Studio would not be.

I didn’t fit in at these organisations. I suppose I could have tried harder, but instead I decided to create somewhere I really wanted to work. This would be a place that would embody my values and my passions as well as being a high quality consultancy machine. This would be a business that had the heart of a charity or an NGO but as efficient as the other consultancies I worked in and was built on rigorous research and a firm commitment to making a difference to the lives of the beneficiaries of those we worked with.

The name was important, and was decided in a brainstorm on googlechat with a good friend. We landed on ‘Justice Studio’ and instantly it felt right. The ‘Justice’ embodies the subject areas that we work in: social justice and human rights, which particularly encompasses crime, child protection, access to health, education and housing. The people we work with are active in these areas and are seeking to produce better outcomes for the beneficiaries they work for. The ‘Studio’ embodies how we work: flexibly, embracing new methods, and new ways of working. We pride ourselves on our creatively and collaborative working.

Five years on we are still guided by the values and commitments we started with. We are proud of the diversity of our projects which range from evaluating a dance project for troubled young people in Hampshire and writing the first Child Rights Act of Somaliland. What links all of our projects together is a deep held belief in ensuring better outcomes for those most unheard or discriminated against.

We don’t work in cafés anymore but in a workspace on top of one. Our strong small team is looking forward to growing further. With our new blog space we hope to reach out to new people, and we urge you to reach out to us too.