“You don’t see many Hog Farms near the Country Club”: What is environmental racism and why is it critical to safeguarding? 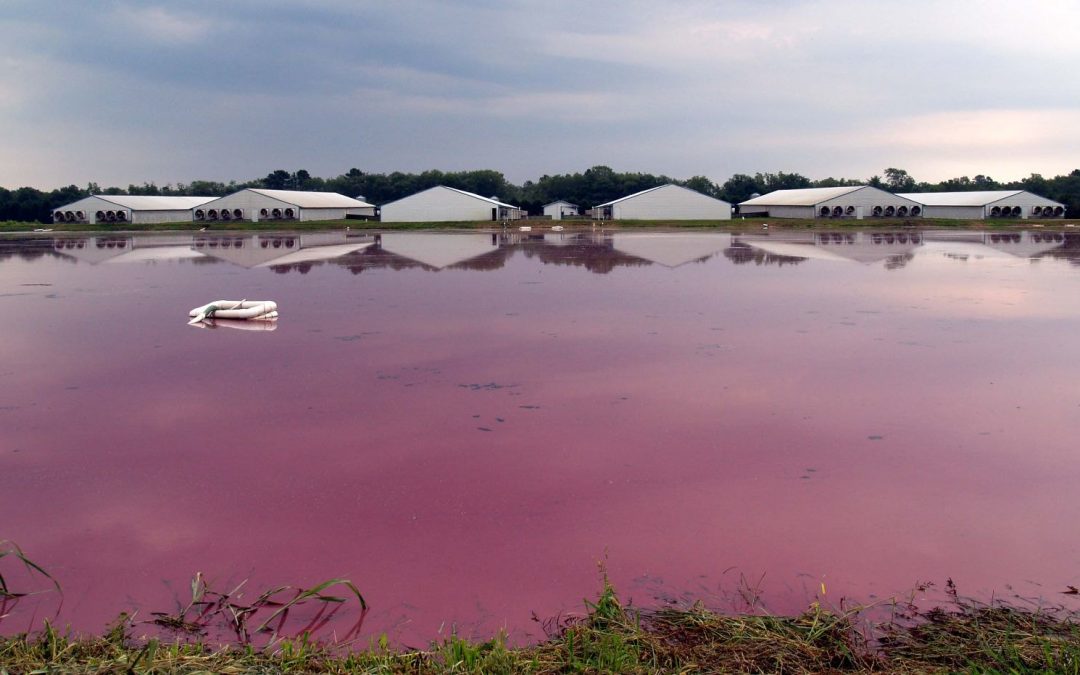 Environmental conservation, along with equal access to a safe and clean environment, is fundamental to a fair and inclusive world. Unfortunately, our world is not fair or inclusive. Whilst a minority of richer white nations continue to consume at an alarming rate, posing serious food security risks if the population reaches above 9 billion, it is primarily people of colour who suffer as a result. In the USA, it is the black, Hispanic and native American communities that suffer disproportionality within the country from environmental pollution.

Environmental safeguarding is the process of monitoring social and environmental management so as to protect the welfare of people, particularly children, minorities or the elderly. Without serious consideration of environmental safeguarding, pressure will build up on forests, water systems, land, and many other natural resources of a particular region. These are the main assets for the livelihood of many of the world’s population below the poverty line.

In the US, for example, pollution is rife among Black, Brown and low-income communities. Landfills, coal plants, toxic waste dumps and industrial farms producing harmful by-products to the residents of these communities. Without viable access to healthy foods or healthcare, nor to adequate channels of protest or political influence, many environmentalists describe this as environmental racism.

Researchers from the National centre for Environmental Assessment found that people of colour were much more likely to breathe in polluted air than white people. Trump’s EPA (Environmental Protection Agency) also found that environmental racism is a real and true concern, yet are continuing to rollback regulation over pollution.

A case study: Hogs and waste in North Carolina

In 2017, North Carolina resident Rene Miller launched a lawsuit against hog farming operation Murphy-Brown LLC. Among allegations against Murphy-Brown are claims of owning 80,000 Hogs on 7 different farms within a 2-mile radius of each other. These farms create what are known as lagoons, where the pig waste is collected. When these cesspools begin to reach capacity, the liquified contents are sprayed into a field across the road from Miller’s domicile.

And who are the people who have to live by these cesspools? You guessed it, they are black, Hispanic and native American communities.

There are more pigs than people in North Carolina. In one year alone, an estimated 7.5 million hogs in five eastern North Carolina counties produced more than 15.5m tons of faeces, according to a 2008 report by the General Accounting Office. If that doesn’t put a sour taste on your palate, consider the fact that there is no septic infrastructure to manage this waste.

A large pig farm can produce as much as 1.6 million tonnes of waste per year, an amount greater than many US cities. Meanwhile, air pollution from these farms has been strongly linked to asthma in children, alongside other health effects for the elderly or those with respiratory issues.

Negative health effects are linked to residing in close proximity to hog farms–health consequences that disproportionately affect the black, Hispanic and native American communities that have to live by them are huge. Yet due to farms’ location in rural areas where there is access to cheap land the local residents leverage less political power.

Geographies of inequality: “You don’t see many hog farms next to country clubs”

In an unjust world, marginalised populations suffer more than others as a result of dangerous environmental practices.

I saw first-hand in North Carolina how corporate interests are disproportionately placing environmental and public health burdens on low-income communities of colour that they would never accept in their own neighbourhoods.

Interview with The Guardian, 2017

Indeed, the number of hog farms in the Eastern part of North Carolina (a predominantly black region of NC) is increasing. Furthermore, they are spraying the excess hog waste into the air around these black communities. The rancid smell from this faecal mist will coat these towns and damage the lungs of its residents.

Don Webb, a 76-year-old ex-hog farmer now turned activist, stated that, “you don’t see many hog farms next to country clubs.” It is true, the environmental issue is currently an ‘out of sight out of mind’ problem. Thus, it is to no surprise that these farms are located in black and brown communities, disproportionately affecting those from minority backgrounds.

The correlation between lower income communities and high polluting corporations could be consequential for two main reasons: First, the residents may lack the political know-how to combat these corporations from damaging their communities. Second, these factory farms and other large polluters provide jobs, which these poor communities may need more than their will to complain. The latter is described, in a phrase coined by Robert D. Bullard, as environmental blackmail: when one must accept negative health consequences in order to have or keep a job.

Industrial Pig farms in North Carolina are one strong example of environmental racism, but sadly, they are not a solitary example; they are part of a pattern. As class and race are so closely related in the United States, poor rural areas with cheap land house black and brown communities. Similar patterns can be seen nationwide.

There are an abundance of articles linking racial geography and pollution levels. Factories producing high levels of emissions are predominantly placed in minority neighbourhoods. Those most heavily affected in these minority communities have little to no voice to be heard. When a person’s access to a clean, safe environment is connected to their race and socio-economic status, environmental safeguarding becomes a human rights issue.

It is an important standpoint of Justice Studio to listen very carefully to the people who are not heard. Therefore, it is paramount to fully comprehend racial disparities as well as to provide people of colour with a platform to voice their concerns in order to achieve social and environmental justice.

Preventing environmental racism is a crucial part of our safeguarding framework at Justice Studio, which we are using to good effect with DFID in Uganda. In our Safeguarding and Fiduciary Risks programme (SAFR) [MM2] racism is addressed at a government, organisational, community and environmental level. You cannot safeguard beneficiaries without acknowledging  how inseparable  a person’s wellbeing and livelihood is from environment. Safeguarding which does not address and dismantle racism is not safeguarding.

Xavier Ambridge Lavelle is a recent intern at Justice Studio and a politics philosophy and economics graduate from Goldsmiths. He has a passion for food, inclusivity and dismantling inequality.